WDC continuously supports (since 1996) a project on one of the less known dolphin species, the Commerson’s dolphins, in Southern Patagonia, Argentina, since 1996. With 21 years, this is one of the worldwide longest term projects on a dolphin species which is important to know the life history of a dolphin population and know any impact that could affect them. Using photos, 84 individuals were already identified –and included into a photoidentification catalog- in Bahía San Julián. This non-invasive technique allows researchers to collect valuable information on each individual dolphin such as number of calves in a mother’s life, relationship among individuals, among others.

“SJ71” –as it is named by the scientists- is one of these identified dolphins. She is a female and she had two calves since 2012. Last January, she was seen swimming with her last calf which is one year old.

Unfortunately, yesterday the Argentine Coast Guard reported that a Commerson’s dolphin was found stranded and dead. When we received a picture of this dolphin, we were able to identify “SJ71”. She was sighted for the first time in January 2011 and since then she was resighted every year in Bahía San Julián.

Even though we are waiting to do the proper analysis of “SJ71” to try to determine the cause of death, the main anthropogenic problem that this species faces is to be incidentally caught in fishing gear, especially gill nets which is a lethal trap for dolphins and whales but also for sea lions, sea birds (including penguins), fishes, etc.

For all of us who study these incredible and beautiful animals it is a very sad day but, of course, this increases our commitment to go on working for the conservation of every whale, dolphin and porpoise. 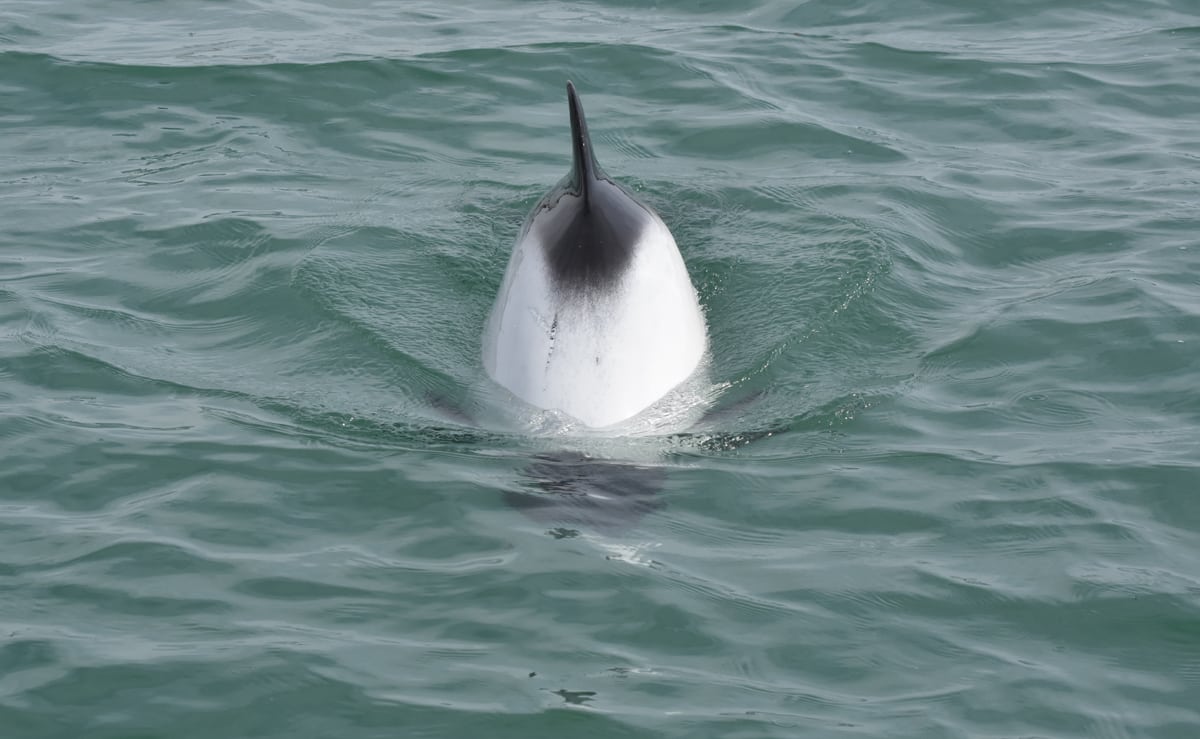