Today, representatives of the world’s governments are gathered in Florianopolis, Brazil to discuss whales, whalers and whaling. This important ten-day summit of the International Whaling Commission, (IWC, the body that regulates whaling) happens every two years. WDC is at the meeting to provide expert advice to governments and to fight on the side of the whales.

I want to explain to you what we want to achieve at this meeting and how we plan to go about it. But before I do that, let me explore why…

This year alone, commercial whalers in Norway have reportedly killed 434 minke whales. Icelandic whalers have ‘only’ caught six minkes but have so far butchered at least 109 endangered fin whales and two rare blue-fin whale hybrids. 12 of the fin whales were pregnant.  Japan, under the guise of science, killed 333 minke whales in Antarctica and the fleet just returned from the North Pacific, with the ‘meat and products’ from 43 minke and 134 endangered sei whales. Many of these whales died a horribly long, agonising death, the probable details of which I will spare you. I’m sure you can imagine that when a 20 tonne leviathan is hit by a grenade tipped harpoon, things often go wrong.

The death of all of these whales had something in common – they were completely pointless. These whales did not die to help someone else survive. They certainly didn’t die to increase scientific knowledge. They were killed for political reasons, twisted personal reasons, human greed and the hope of financial gain.

All of these whales, living free in the oceans, had something else in common, regardless of their species. They were self-aware, socially complex creatures with rich lives and even culture. They could feel joy and pain, they could grieve and play and had families and maybe even friends.

All of these whales were someone, not something.

Our knowledge about them is still very limited and even with some of the most hunted – like the minke whales – we have so much to learn. Almost every week brings us news about a new exciting scientific whale discovery. Aside from the intrinsic value that each whale – as an individual – possesses, we now know about the important role that whales play for healthy oceans and the world’s climate. We know that by saving the whales we are also saving the planet and therefore, ourselves. Yet there are still those amongst our own species, that feel entitled to hunt and kill these remarkable creatures without need – but just because they can.

That’s the why. That’s why WDC is at the meeting of the IWC and that’s why we work so hard not just during this meeting, but every day, to bring an end to the senseless slaughter of whales. 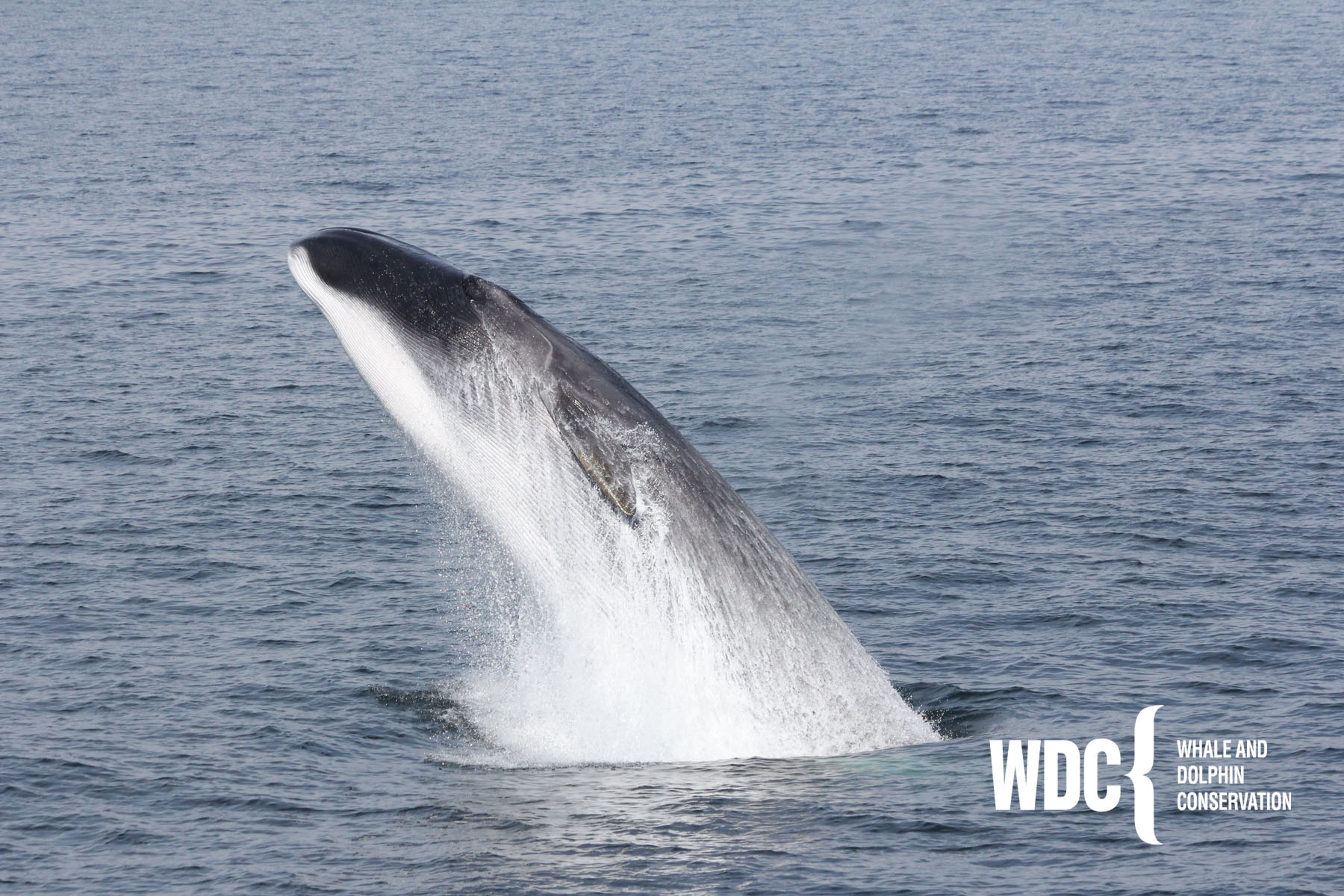 So what do we want to achieve and how will we do it?

So the why brings us to the what and how.

This year, Japan, with the help of its many allies, has big plans. It wants to overthrow the commercial whaling ban and persuade the IWC to agree the full-on resumption of commercial whaling. Nearly three million whales were wiped out in the 20th century alone by factory ships and grenade tipped harpoons. Yet, Japan feels that hunting for commercial gain should resume targeting ‘species that are abundant enough’. Although Japan will definitely have some support for this devastating plan, they will most likely have much more opposition. We will be working flat out in Brazil to make sure that their proposal is defeated and the whaling ban kept firmly in place.

In 1982, the countries that are members of the IWC members agreed to put in place a global ban on commercial whaling. Zero kill-quotas were set for all great whale species. This came into effect in 1986 and is one of the biggest success stories of international species conservation.

Today, some whale populations have partly recovered, but many are still far away from their pre-whaling numbers. Some populations might even never recover. However, success stories, like the recovery of humpback whale populations, have encouraged Japan and its allies.

Japan claims that ‘science is clear: there are certain species of whales whose population is healthy enough to be harvested sustainably’.

They are quite crafty in their approach. They are trying to sell their proposal as a win-win for both sides. They will tell the IWC that allowing sustainable hunting of some species will satisfy both pro-whaling nations and conservation minded governments.

Given the multitude of other human threats, there really isn’t any whale species or population that can be considered ‘abundant enough’ to sustain whaling. History has shown – and this is especially the case for Japan – that commercial whaling was not, is not and will never be sustainably managed. The whaling countries have always categorically denied the possibility of true independent (foreign) oversight.

WDC will be in Brazil advising member governments on the dangers of Japan’s proposal. We will ensure that any attempts by Japan to bring down the ban or relax current regulations will be strictly opposed. We will ensure no pro-conservation or undecided government is seduced by Japan’s promise of future peaceful IWC meetings.

Our mission is clear: We will do our utmost to defend the global ban on commercial whaling and oppose each and every attempt to take away control from the IWC members. A lifting of the whaling ban would lead to a return of cruel, unregulated and unnecessary slaughter.

Japan has made great efforts to muster more supporters for their strategy. We need to ensure the conservation side is as well prepared.

I’ll report back after the meeting to let you know how we get on.

If you would like to play your part in this fight to keep whales safe and keep the whaling ban – please make a donation. I promise we will put it to good use straight away. Thank you.