When we launched our campaign in March 2016, calling on the EU to make whaling a deal breaker in the negotiations with Japan on a free trade agreement, we had a clear goal: to get the EU to use the trade talks as a powerful tool and put pressure on Japan to stop its whaling for good. Now the final vote on this trade deal is upon us and we have one last chance to make our voices heard – we need your help.

Please send a message to your MEPs and ask them to vote ‘NO’ to the EU trade deal with Japan on Tuesday 11 December. 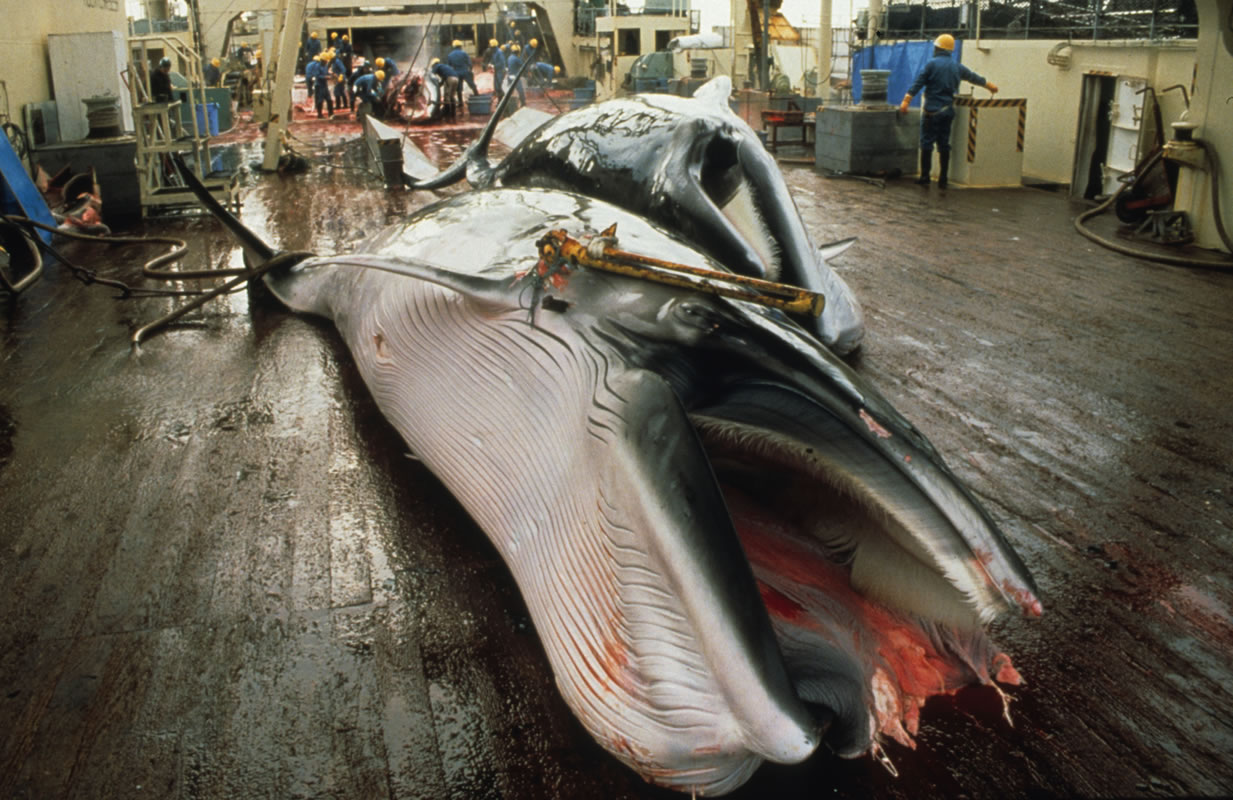 This year alone, Japan has killed 503 minke whales in Antarctica and the North Pacific under the guise of ’scientific’ research and despite international opposition. In addition, Japanese whalers slaughtered 134 endangered sei whales. At the recent meeting of the International Whaling Commission (IWC – the body that regulates whaling), Japan tabled a plan to overturn the ban on commercial whaling. WDC was at the meeting and helped to ensure their plan was defeated. Now the Japanese government is considering leaving the IWC in order to continue its whale hunt unbound by international scrutiny. Yet, the EU is set to sign a trade deal worth billions of pounds with a country so blatantly unwilling to follow international law.

Thanks to all of your help and support, we have made some considerable progress over the last two and a half years to raise this issue within the EU. Our campaign was echoed by many MEPs (Members of the EU Parliament), who called on the EU Commission, that was leading the trade talks, to raise whaling as the big elephant in the room. Following these calls, the EU Parliament hosted a debate session in which MEPs called on the representatives of the Commission to ensure whaling was a topic in the meetings with Japan. In addition, WDC held a joint event, co-hosted by Members of Parliament, to present on the background to Japan’s continued flouting of international law and to get support from EU representatives for our campaign.

Together with our partners at petition site Care2 we inspired almost 270,000 people across Europe to sign our petition over the course of just a few months. In October 2016, we presented this petition to Bernd Lange, the chair of the EU Parliament’s Trade Committee. 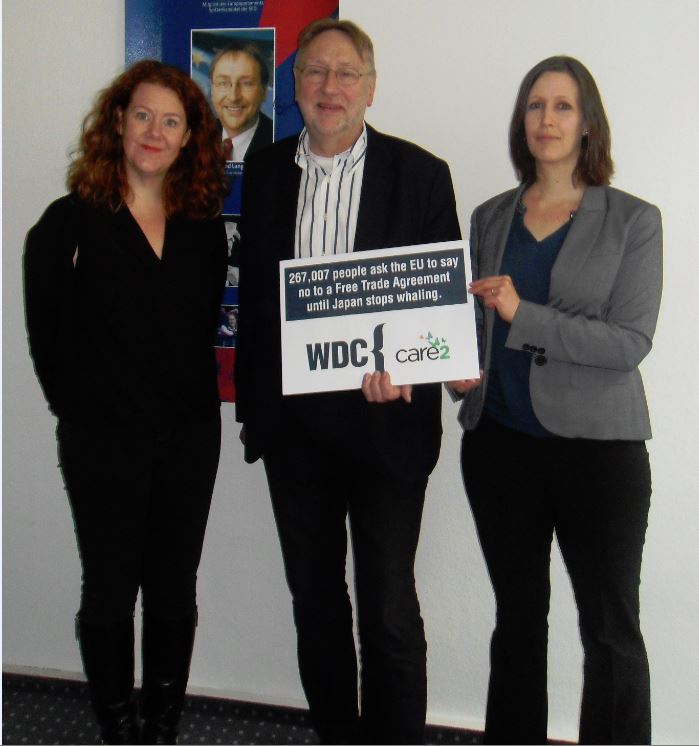 We also officially submitted the petition to the EU Parliament’s Committee on Petitions (PETI) who invited us to Brussels to raise our concerns and explain our campaign. During the lively debate, in which many MEPs expressed their support for the whales and our campaign, the Committee chair said that the voices of almost 270,000 people should not be dismissed and a number of MEPs took to the floor in support of WDC. They all raised grave concerns over Japan’s ongoing whale slaughter and asked the Commission in no uncertain terms to get more creative in order to convince Japan to stop whaling and abide by international agreements. 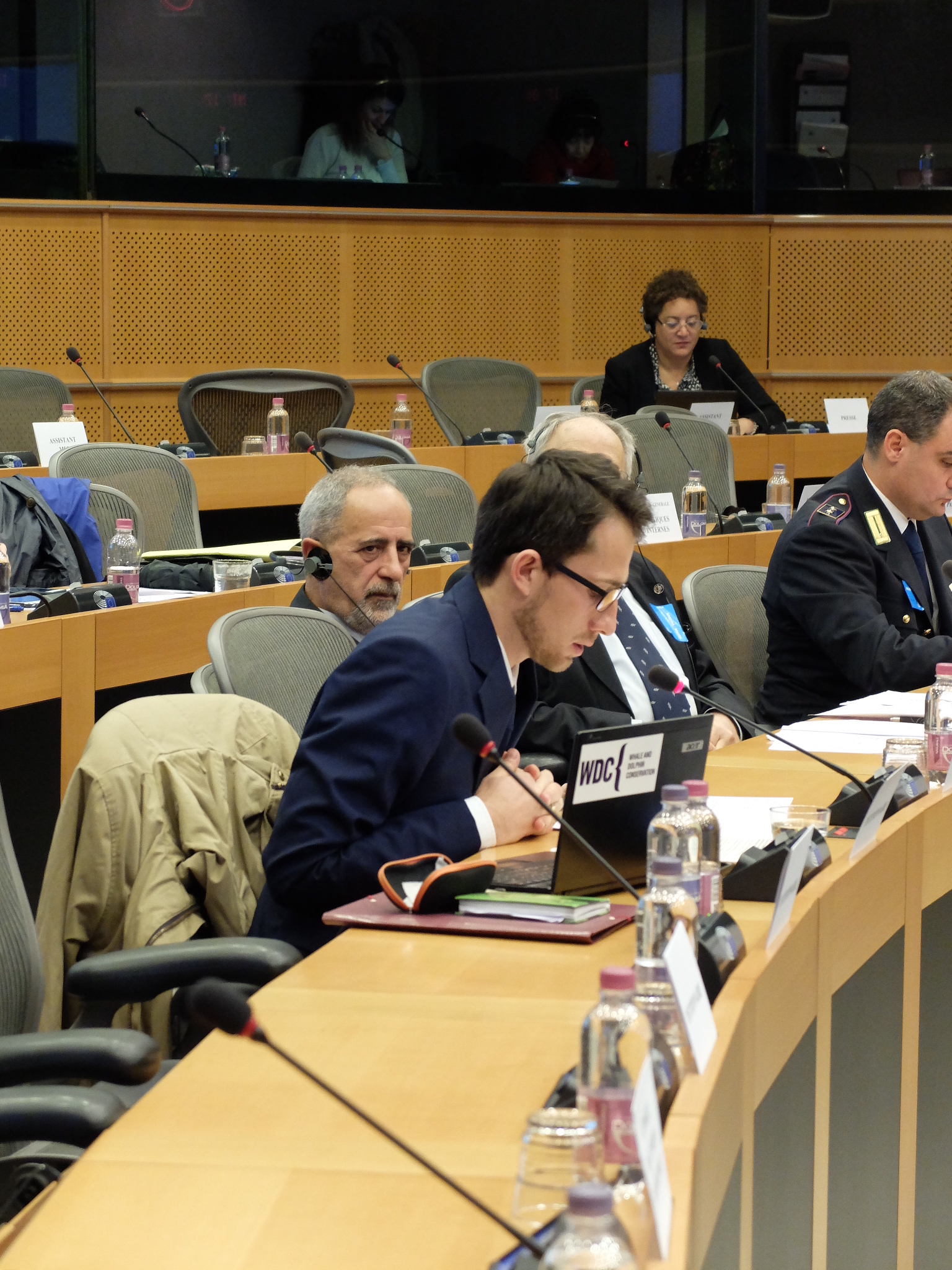 As a result, the Committee chairperson then took the unusual decision to keep our petition open and for the Committee to write a personal letter to the EU Trade Commissioner, Cecilia Malmström, to raise concerns over the silence on whaling in the trade talks and to point out the strong stance the EU Parliament has already taken on the matter.

Despite all these efforts, the EU Commission signed the trade deal with Japan in July 2018. It seems the prospect of making lots of money is just that little bit more important than saving whales.

We have one more chance to make the EU listen to the voice of all the people who want to see an end to the senseless killing of whales.

On Monday 10 December, the EU Parliament will discuss the conclusion of the trade agreement. The following day each Member of Parliament will decide whether to give consent or not and vote on the final agreement. And there is at least some hope that a number of MEPs will do the right thing. In a recent debate in the Parliament’s trade committee, many MEPs again raised Japan’s brutal whale slaughter as a strong reason to reject the agreement.

Just in October of this year, Japan was found once again to snub its nose at international conservation efforts. The members of the Convention on International Trade in Endangered Species of Wild Fauna and Flora (CITES) voted nearly unanimously that Japan’s trade in endangered sei whales is illegal and that Japan has been violating the rules of the convention for years. Japan is now obligated to come back into compliance with CITES rules. Regardless, just a few weeks later Japanese officials held a big tasting event and auction for more than 1,000 tons of whale meat from the 134 whales caught this year. This clearly violates the decision made at the CITES meeting.

Adhering to CITES is a specific requirement of the trade agreement the EU wants to seal with Japan!

Now the many members of the EU Parliament have the opportunity, to make good on the EU’s claim to be a body of countries that care about whale protection. The EU has stated many times its opposition to all scientific and commercial whaling. Now is the time to prove this is true.

Thank you to you and everyone who helped us get to this stage. Now, before this final vote on Tuesday, we need your help once again. Please join us in the call on the Members of the EU Parliament to raise Japan’s whaling as a concern and deal-breaker in the discussions and vote NO to the trade agreement. 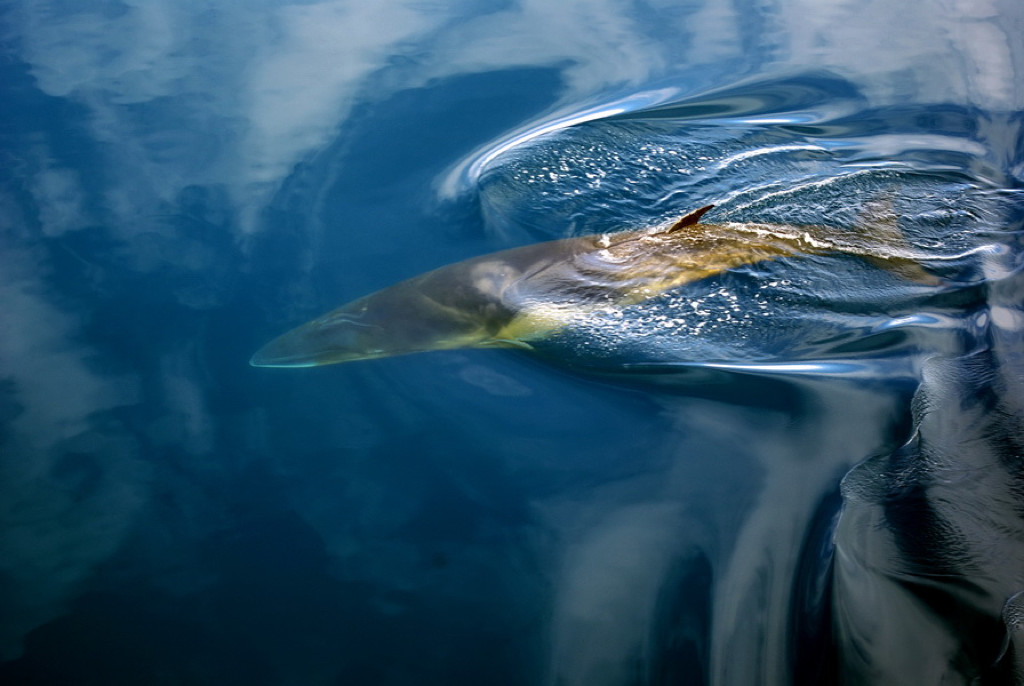